Come join us for the third annual Shoppes at Belmont Summer Music Series! Enjoy a fantastic night of live music from some of Lancaster’s most talented musicians. With no admission cost, Shoppes at Belmont’s Summer Music Series is the perfect way to spend a Saturday night under the summer stars with family and friends. Grab a folding chair or blanket and join us from 6pm – 10pm at Charles Frey Park (between Finch Jewelers and Carter’s/OshKosh). 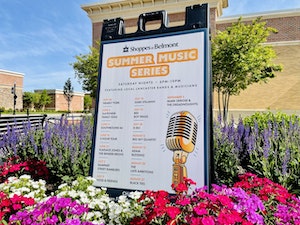 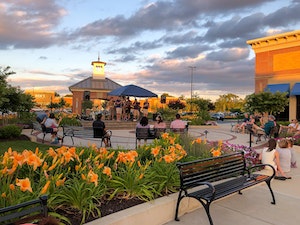